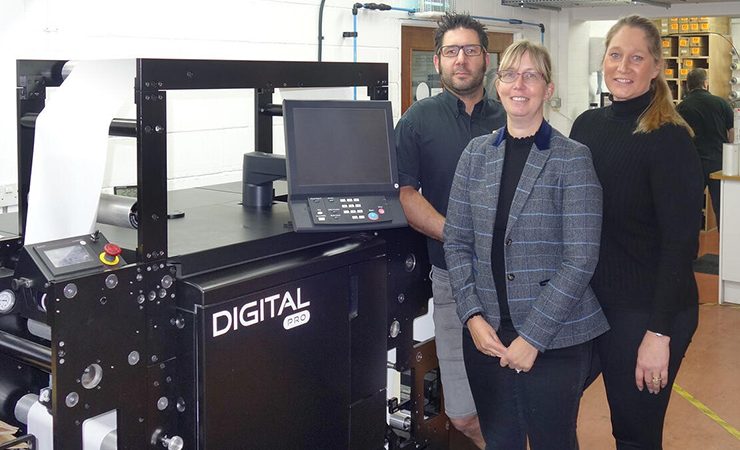 Originally set up in 1945, and now under third-generation management, Craig & Parsons has built a business as a trade supplier in Folkestone on the south Kent coast. Specialising in short-run work produced using six flexo presses, the company supplies many household names through its print management contacts.

At the end of 2017, the company chose to install a Mark Andy Digital One press, providing the impetus to grow the business to a new level, as co-owner Nikki Gordon explained. ‘We’ve always prided ourselves on the quality of our work and service from the design stage through to delivery. In today’s competitive marketplace that translates into an ongoing commitment to invest in the latest technology.’

Following the acquisition of another label converter in 2015, Craig & Parsons began the search for a digital press that offered a high print quality  and flexible capacity. Mark Andy’s Digital One dry toner-based system emerged as the best choice for the company, with its combination of CMYK digital printing with a flexo print station and inline converting.

Ms Gordon added, ‘The fact that it could print a white or a varnish and offered cold foil and laminating with a die-cutting unit that accepted the tooling from our Mark Andy flexo press made it the perfect fit for our customer portfolio.’

Almost four years on, the Mark Andy Digital One has now passed the 1.2 million metre mark. The company took the decision to add a second machine – Digital Pro – at the beginning of 2021 to boost its digital capability. The second-generation Mark Andy is an uprated model in terms of performance and capability but retains the basic principles of Digital One. At Craig & Parsons, the two digital lines now constitute around 20% of its total business by value. Currently, most jobs going through Craig & Parsons’ factory are printed with a flexo white, then digital CMYK and followed by cold foil application. Only slitting is not carried out inline.

Mark Andy UK sales manager Phil Baldwin commented, ‘Digital Pro is capable of printing 1200dpi at 23m/min and has a simple and easy to use RIP that allows you to print a PDF at the touch of a button. It has a broad substrate range and does not require inline priming, which saves time and money, and it has no clean room requirement to perform at its best.’

For Craig & Parsons, re-register capability allows it to produce peel and reveal labels, and run pre-printed rolls to add variable data. ‘To be able to add consecutive barcodes has been especially useful for the vast quantities of Covid test packs that are currently in demand,’ noted Ms Gordon. 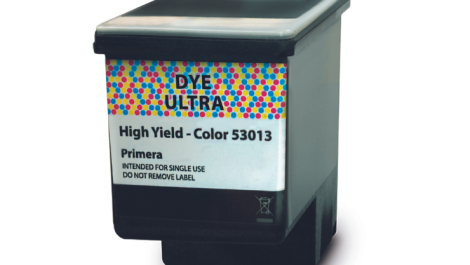 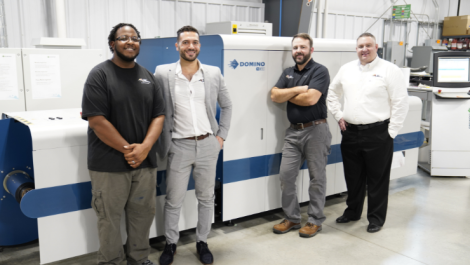 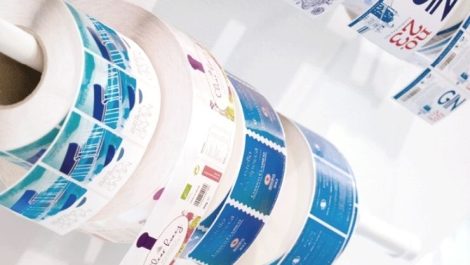 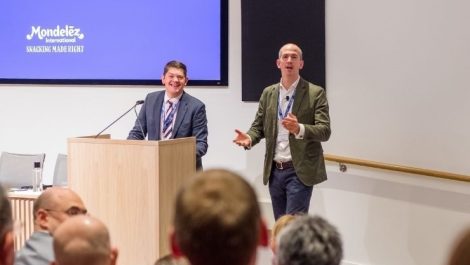