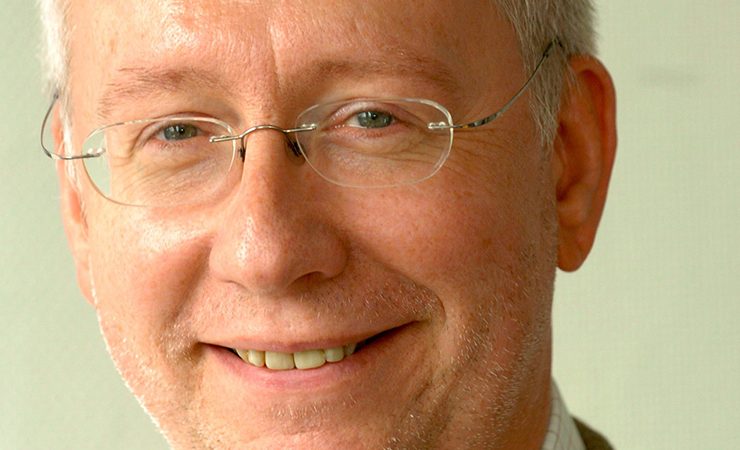 An engineer by training, Mr De Vos is credited with championing the early implementations of the internet in Europe in the early 1990s

Global Graphics has appointed Luc De Vos as an independent, non-executive director, who will ‘contribute to our next phase of growth’.

An engineer by training, Mr De Vos is credited with championing the early implementations of the internet in Europe in the early 1990s and was the founding father of the EUnet International group, the first commercial internet service provider (ISP) in Belgium and the first sizeable pan-European ISP. A regarded as a business angel during the new media and internet boom of the 1990s, he was a key player in the creation, development and internationalisation of businesses that became household names, from KPNQwest, Stepstone, and Starlab, to, more recently, CarsOnTheWeb (now ADESA Europe).

Over the years he has also been a non-executive director to global leasing and fleet management company Sofico, and advisor to unified threat management security provider AXSGUARD and AI-powered mobile mapping start-up Geckomatics. He has invested in a diverse portfolio of mainly information and communication technology companies. In all, Mr De Vos has worked with more than 60 companies with a strong focus on growth and corporate governance. He has joined the Global Graphics board of directors with immediate effect.

Global Graphics chairman Guido Van der Schueren said, ‘Luc has more than 30 years of experience of working with technology companies either as a founder, director, investor or advisor. He brings a depth of knowledge to the board that will contribute to our next phase of growth as we work to increase value for all shareholders.

‘We appreciate his willingness to join the board of directors of Global Graphics PLC and look forward to working closely with him.’ 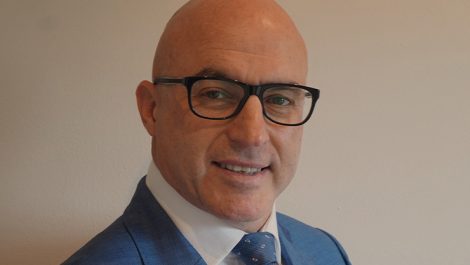 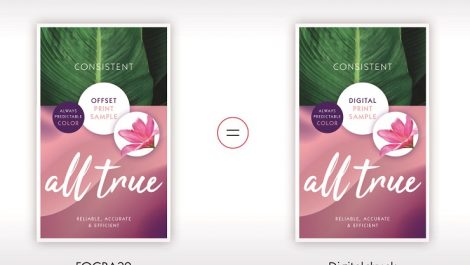 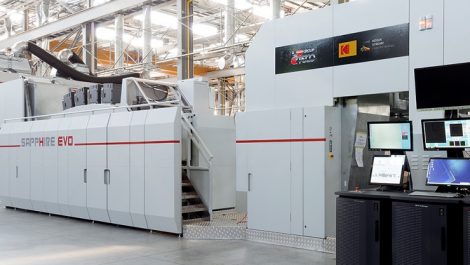 SAVE & ACCEPT
Send this to a friend