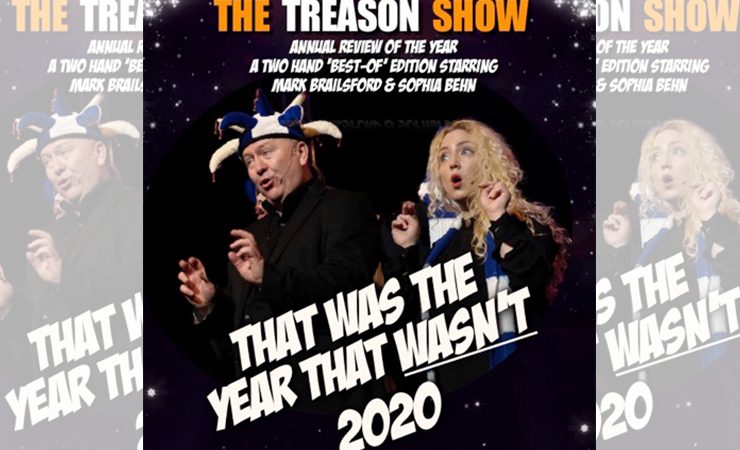 For ‘The Treason Show’, the support from A4 Labels ensures production of a new televised series is now a certainty, after a year in which the usual income streams via live events have been devastated

A4 Labels has signed a sponsorship agreement with a long-running live comedy platform in the UK, allowing the label manufacturer to use some of the profits it has been able to generate during the coronavirus pandemic to support an area of society that has seen its usual income streams dry up.

Based in Fishersgate, West Sussex, A4 Labels is a supplier of sheets of labels, which can be supplied as blank labels for onward printing, or pre-printed using either digital or litho. ‘The Treason Show’ is a long-running topical satirical comedy show based out of Brighton in the UK. Monthly topical comedy sketch shows are written by a team of over 30 writers and feature talent from Brighton’s comedy circuit.

Whilst ‘The Treason Show’ is now into its 21st year, A4 Labels’ support will allow for the production of a new televised series, which is broadcast on 13 TV stations in the UK, including on channel 7 on Freeview and channel 159 on Virgin.

As an online retailer and manufacturer, A4 Labels has ‘thrived’ during the Covid-19 pandemic, according to managing director Colin Hawker, even after an initial slump in March last year. As a company, it is now set to increase its profile in areas A4 Labels was not previously exposed to. For example, lead sponsorship of ‘The Treason Show’ will be A4 Labels’ first presence on television.

Mr Hawker commented, ‘As soon as I learnt there was an opportunity to get involved with Mark [Brailsford, founder and editor of The Treason Show] and The Treason Show, I did not hesitate. Overall, my company has been able to thrive during the pandemic, but I’m very aware there are other sectors that have been less fortunate. The effect to ‘The Arts’ has been truly horrific. Not only does it feel right to offer support to this sector, I’m delighted to offer it to an incredible local talent who never fails to make me laugh.’

For ‘The Treason Show’, the partnership ensures production of the new series is now a certainty, after a year in which the usual income streams via live events have been devastated. With the pandemic shutting down live shows of The Treason Show’s size – a company of 4-5 people – the show migrated to television, broadcast both locally in the Brighton area and elsewhere across the UK.

Mr Brailsford said, ‘I’m delighted for the generous support of Colin and his company. Without it, there is no question that a third series would not have been possible. The new series will now launch on Latest TV on 11 February and can also be seen on YouTube.

‘The show is now in its 21st year and never have we had such a threat to our show. Historically, our income has been from our live shows and these have not been happening for the best part of a year with no firm date for their resumption.’

To celebrate this partnership, A4 Labels is offering existing and new clients the chance to save an additional 10% on their next order when using discount code ‘TREASON10’ at www.a4labels.com. 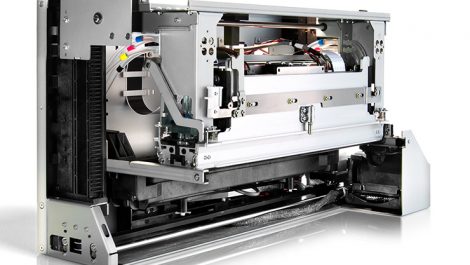 All in Print China to help accelerate recovery 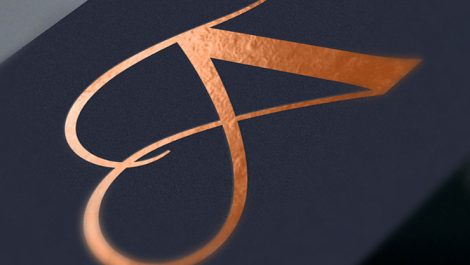 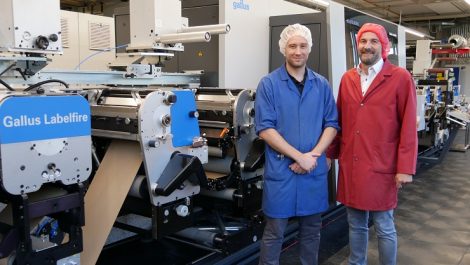 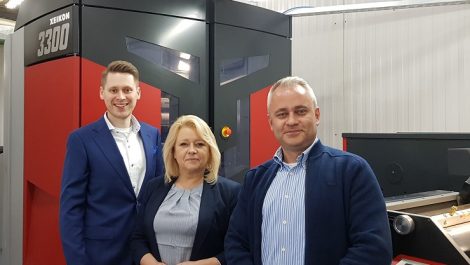