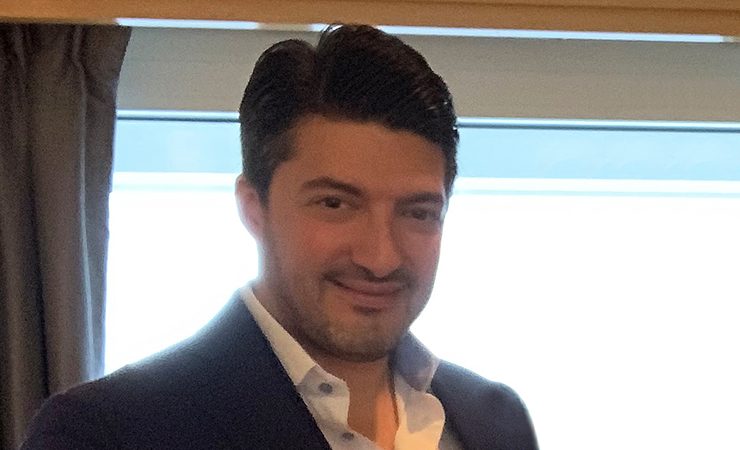 Benjamin Danon is to take over from his father, Richard, as Dantex CEO, effective 1 January, 2021

Benjamin Danon has been named as the new CEO of Dantex Group.

Benjamin Danon said, ‘The company has developed a reputation for the development of high-tech products with reliability and dependability for the industry. This has led to a leadership position for both product and customer service in the industry. It is clear that sustainability will have a central role in my strategy and as we look to the future, we will be raising our commitment to new levels.

‘Our photopolymer plate division could not have reached the position it carries today without the quality of partnership we have with Toray Industries, which has endured for nearly 50 years and will continue to do so. The company’s commitment to the label market will be further reinforced through constant investment in all products and services, whilst continuing to recognise, develop and integrate future trends into its offerings.’

Richard Danon commented, ‘Having founded the company 53 years ago, my brother Jerry and I ran the company as a team, until 2005 when Benjamin joined and began working his way through the ranks. After becoming group senior director based in Geneva, Switzerland, he has managed our group’s export activities.

I have steered the company always based on high technology products and services. I am naturally proud to have my son carry on from me. My continued involvement will also keep me in touch with friends and colleagues for a little while yet.’ 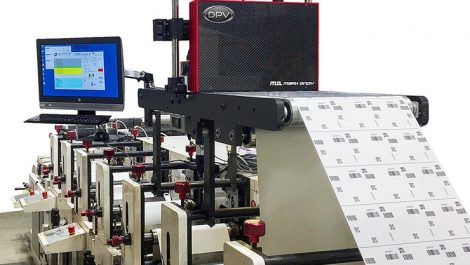 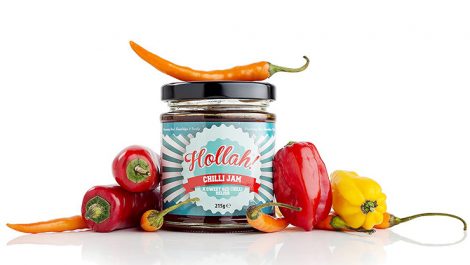 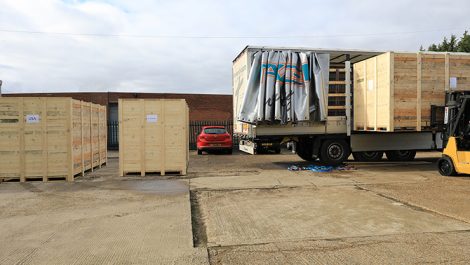 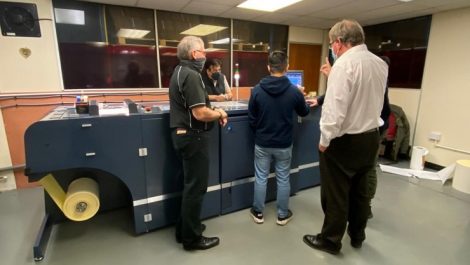