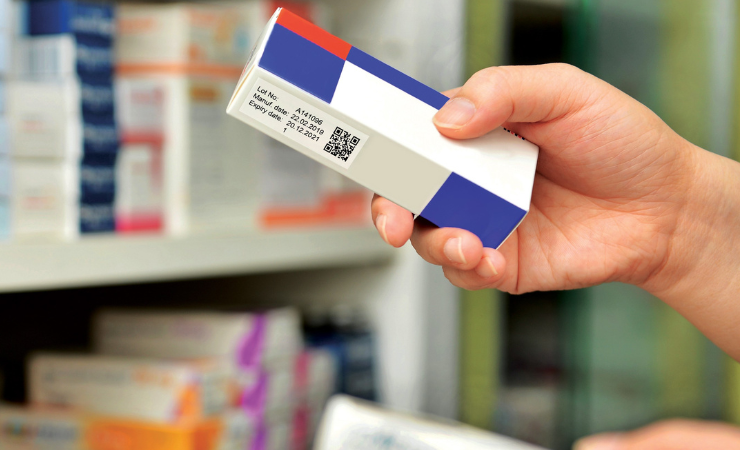 Having moved to a four-day week at the start of this year, photonic printing specialist DataLase has hailed the decision ‘a complete success’, which has delivered commercial and employee wellbeing benefits to the business and its staff.

Prior to making the move, DataLase considered the implications of moving to a shorter working week, weighing up both the positives and the negatives.

Aided by the company largely completing its business activities on Fridays by lunchtime, DataLase’s initial decision to move to a four-day working week was based on the premise of being able to accrue far-reaching positive benefits, particularly in terms of productivity and performance. It was anticipated that staff, who were predicted to be better rested and to benefit from an improved work-life balance, would see an improvement in their health and wellbeing This in turn would minimise absenteeism and contribute to an increase in motivation and productivity, it was anticipated. Furthermore, it was believed that the change would make DataLase a more appealing place to work, showcasing competitive employee benefits and have a positive impact on recruitment and retention.

DataLase is officially accredited under the 4-Day Week Campaign’s accreditation scheme and after six months, the company found that not only has employee morale improved significantly, staff are more relaxed and productivity has increased. The reduced week also helps lessen DataLase’s carbon footprint, attributed to lower energy usage on the day the business is closed. Additionally, employees have reduced their carbon footprints by having to do less travelling, at a time when fuel prices are notoriously high.

DataLase CEO Clare Lewis commented, ‘I firmly believe this is the way forward and far more businesses should be adopting a four-day week,’ adding, ‘For any company considering a similar move, I’d say just do it. Not only will it improve the morale and mental wellbeing of employees, it really makes a business stand out from the rest.

‘It also helps demonstrate the company’s consideration for employee welfare and an improved work-life balance, which in turn helps to attract a greater talent pool from a recruitment point of view.’