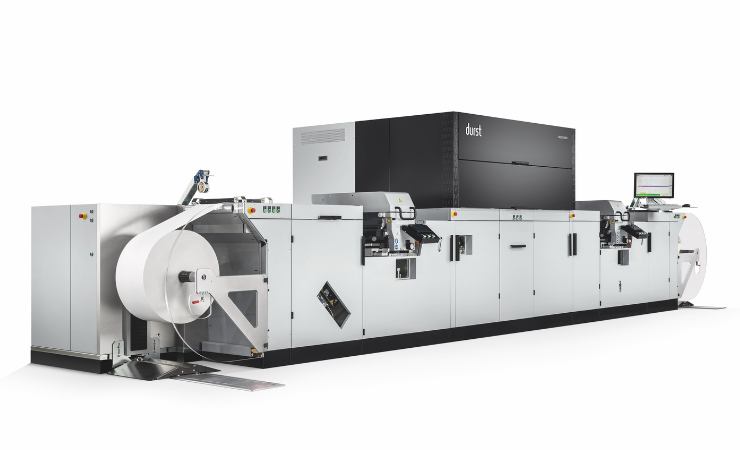 Accu-Label started with digital label printing six years ago, although its production at that time was limited to short runs owing to the relatively high cost of associated consumables for that technology. The addition of Durst’s inkjet digital printing technology, first detailed in late 2020 with the press installed in mid-2021, was made as, ‘We felt the Durst Tau RSCi gave us both speed and exceptional quality compared to other digital printing technologies currently available on the market,’ as noted at that time by the printer’s president, Dave Manning.

Fast-forward 12 months and Accu-Label has now been able to realise such benefits. Since installing the press, Accu-Label has been able to handle medium to long-run jobs economically and attain, ’a new standard of quality’. With the company opting for a 20in-wide model – the widest available – productivity has been maximised.

In numbers, Accu-Label’s production mix was previously in the region of 25% digital and 75% flexo. By August 2021, the digital share of the total volume produced had risen to 47%, with just the Tau RSCi operating in a single shift and supervised by one employee. Four operators are needed to print roughly the same volume in flexo.

Mr Manning said, ‘The Tau RSCi is a real game-changer for us that’s helping to write the next chapter in our success story with digital label production. Today, our jobs are produced using the technology that delivers the highest profit contribution. ‘

DJ Manning, production manager at Accu-Label, added, ‘The Tau RSCi has halved the costs for consumables, and the print speed is up to five times higher compared to alternative solutions. It’s precisely this combination that makes the Tau RSCi unbeatable when it comes to digital label printing. And the colour consistency the Durst solution provides is an enormous advantage where recurring jobs are concerned.’ 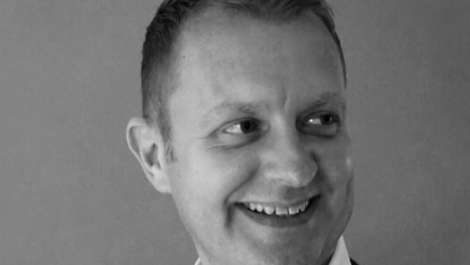 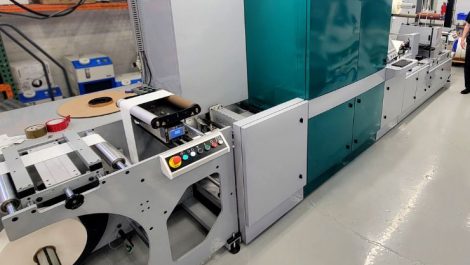 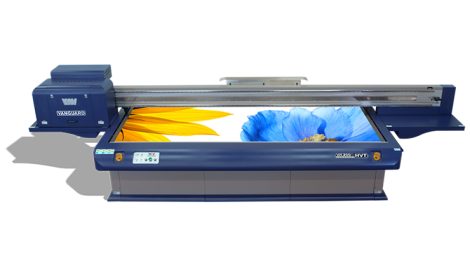 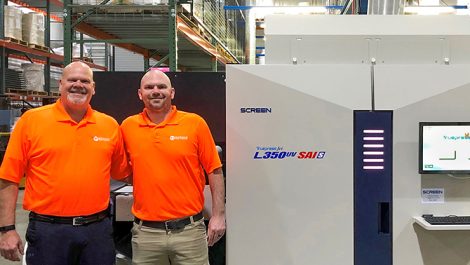