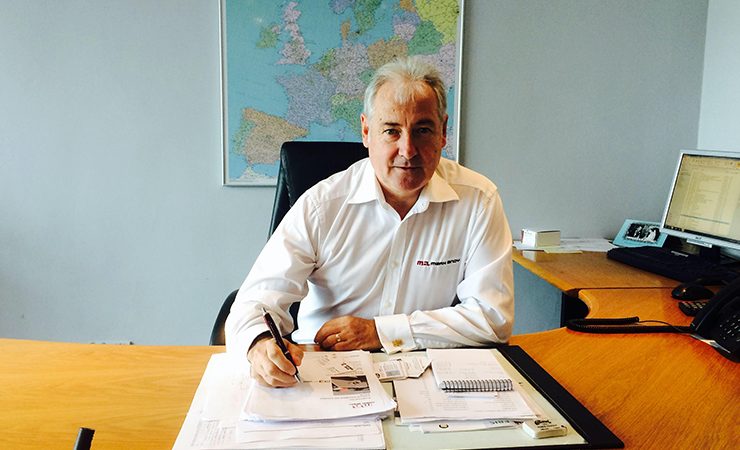 Paul Macdonald has retired from his position as area sales manager at Mark Andy UK.

A renowned name in the UK and Ireland narrow web press market, Mr Macdonald joined Mark Andy in 2007, initially as a sales representative for the North of England and Scotland, before being appointed sales manager for the UK and Ireland in 2008

Over the course of his career with the company, Mr Macdonald has estimated he contributed sales totalling more than £50 million in value.

‘It’s been a lot of fun and often hard work, but I’ve loved my time in the industry and have met and made many good friends along the way,’ he said. ‘I’ll miss the buzz of exhibitions and the camaraderie of it all, but it’s time to hang up my hat, lace up my golf shoes and work on improving my handicap.’ 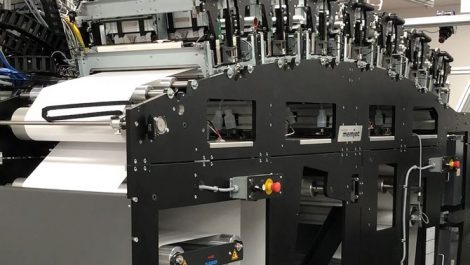 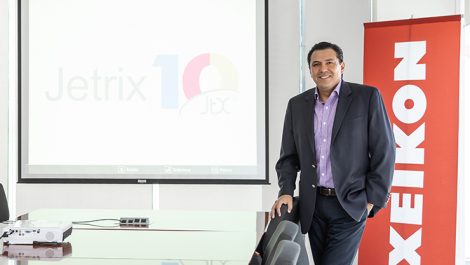 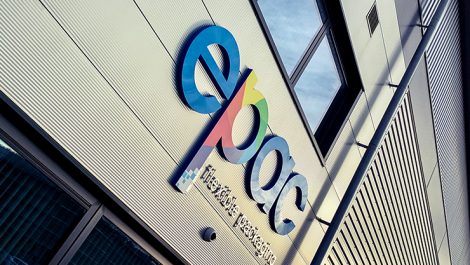 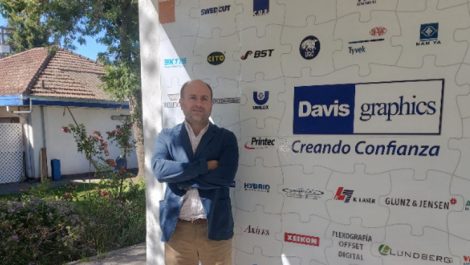