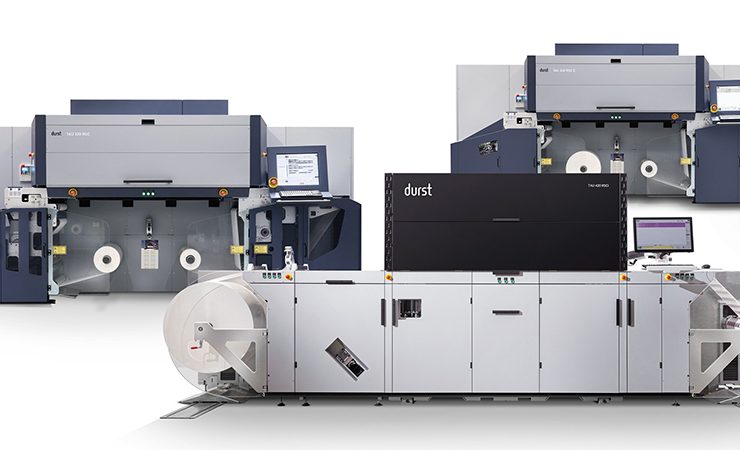 After its launch in 2017, the Durst Tau RSC portfolio now includes a number of inkjet digital printing options

Durst is shortly to install its 100th Tau RSC press, with an as-yet unnamed converter in Europe to take possession of a Durst Tau 330 RSC UV inkjet single-pass label press during Q4 2020.

Helmuth Munter, segment manager, label and flexible packaging at Durst, commented, ‘With 100 installations around the world, we feel honored by the trust and confidence in Durst of our satisfied Tau RSC users.

‘We are confident – and continuous positive customer feedback backs this – that our updated Tau RSC platform will continue to set the benchmark for the future of industrial digital inkjet printing in the label and packaging industry.’ 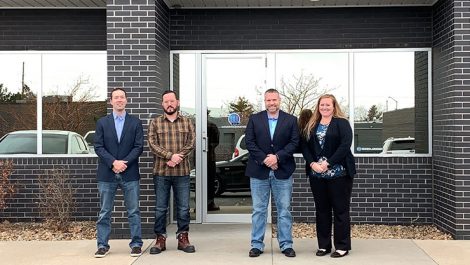 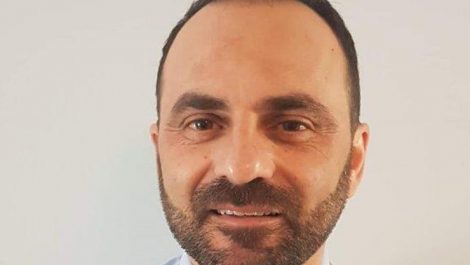 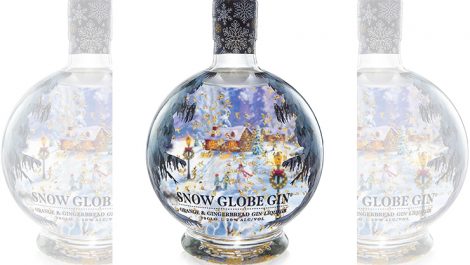 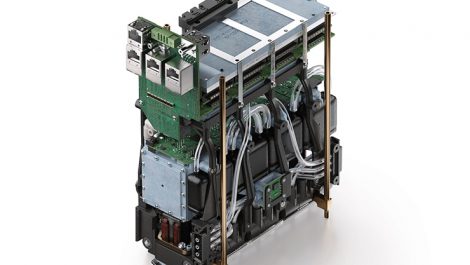