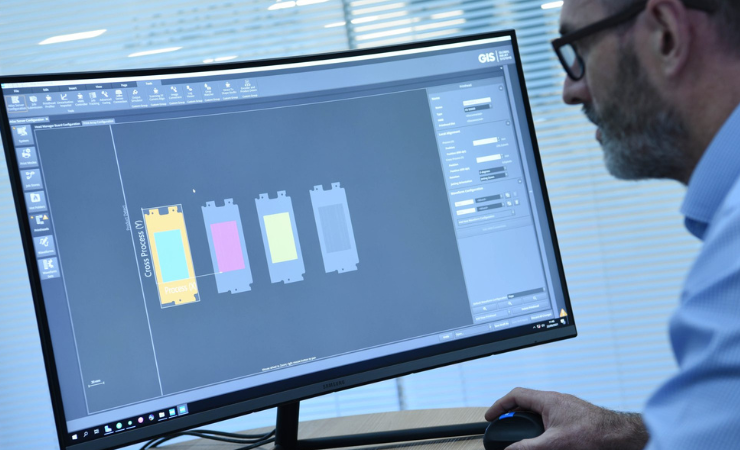 The partnership between Dantex, Esko and GIS is an example of how suppliers working together can provide significant end-user benefits

Dantex has strengthened the software capabilities of its Pico range of UV inkjet digital presses with the introduction of software from Global Inkjet Systems (GIS) and Esko.

Dantex and Esko have a long-standing relationship through OEM agreements, as well as knowledge sharing across multiple print technologies. An extension of this partnership, in addition to the introduction of GIS’s tools, is ‘a recipe for success’, according to the press manufacturer.

Specifically, the introduction of Esko’s digital front end (DFE) has benefits for press users due to the software’s efficiency with such features as controlled systems, which direct the flow of jobs through the Esko DFE components and stores parameters and configurations. Combined with GIS’s screening technologies and Atlas IQ Tools for image quality control with missing nozzle and printhead density compensations, this has created what Dantex has called, ‘a seamless end-to-end solution producing optimal performance and high print quality.’

Simon Edwards, business and product manager for software at Global Inkjet Systems, said, ‘The partnership between Dantex, Esko and GIS is the perfect example of how industry leaders working together with state-of-the-art technologies can provide significant end-user benefits. The end result is a seamless end-to-end solution with fast PDF processing, highly accurate colour reproduction with maximum image quality.’