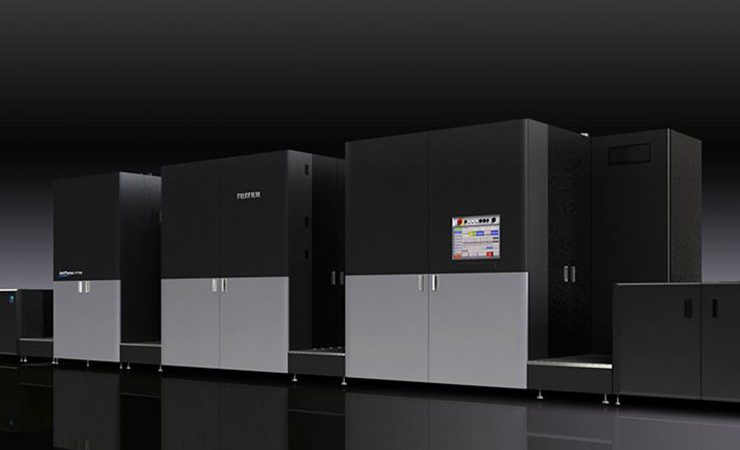 Fujifilm is formally entering the market for digitally printed flexible packaging with the introduction of Jet Press FP790.

Jet Press FP790 is a water-based inkjet digital press offering a 1200 x 1200dpi resolution, a top speed of 50m/min and a maximum substrate width of 790mm. Using a CMYK inkset, the press is claimed to hit more than 90% of the Pantone colour gamut. Two white inkjet channels afford high white opacity. Such colour capability will allow converters to achieve special brand and spot colour matching with no need for additional special inks, according to Fujifilm.

The company added that running water-based primers and inks boosts the press’ environmental credentials, alongside the inherent benefits of digital in terms of pre- and post-press processes, MOQs, time to market, and late-stage customisation and differentiation.

The new press builds on the success Fujifilm has already had with its Jet Press series of inkjet digital production presses, largely targeted at the commercial print market but having also achieved success in the digital folding carton market. In 2017 Fujifilm began sales of the Jet Press 540WV, a UV inkjet digital press for flexible packaging applications in Japan.

‘With these experiences, Fujifilm is moving faster and wider into full production digital printing for flexible packaging,’ the company stated. ‘Using its unique expertise and history in digital imaging and inkjet head development, combined with its knowledge of materials, inks and coatings, will allow Fujifilm to offer packaging converters an exceptional opportunity to enter into a new digital platform.’

‘To date, we have installed more than 200 Jet Press digital machines in the commercial and folding carton markets, continuing our market leadership worldwide. We’re excited about the added capabilities and increased efficiencies the FP790 will bring to the flexible packaging industry.’

Jet Press FP790 will launch first into the North American market, with the first press to be built later this year and installed at an as-yet unnamed customer, with the press expected to be delivered in early 2022. Commercial production will then commence and availability will be expand into Europe and other parts of the world. The introduction of the new press also coincides with other developments by Fujifilm to further its position in digital package printing and the application of inkjet technologies.

Jet Press FP790 will feature as part of Fujifilm’s upcoming ‘Virtual Exhibition 2021’, running 24 June to 9 July with the title ‘Believing in Print’. Register for the event here. On 25 June, Sean Smyth will lead a dedicated webinar, ‘The Future of Digital Labels and Flexible Packaging‘, as part of the online event programme; register here for the session. 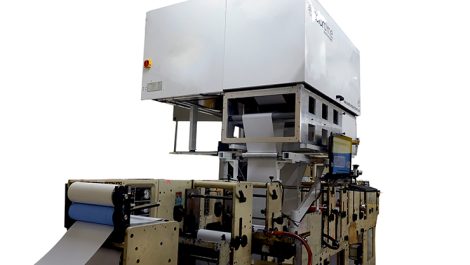 Retrofits on the rise 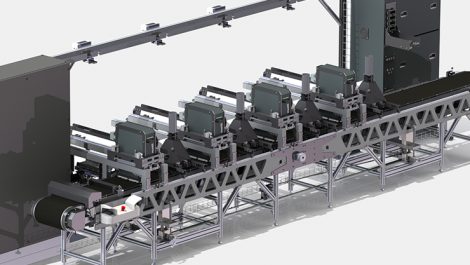 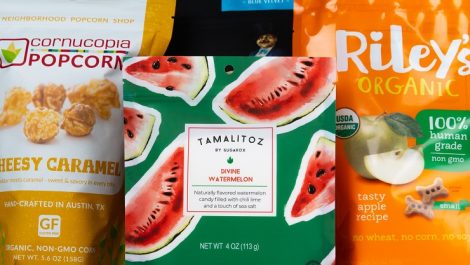 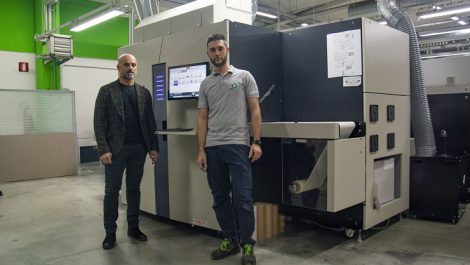