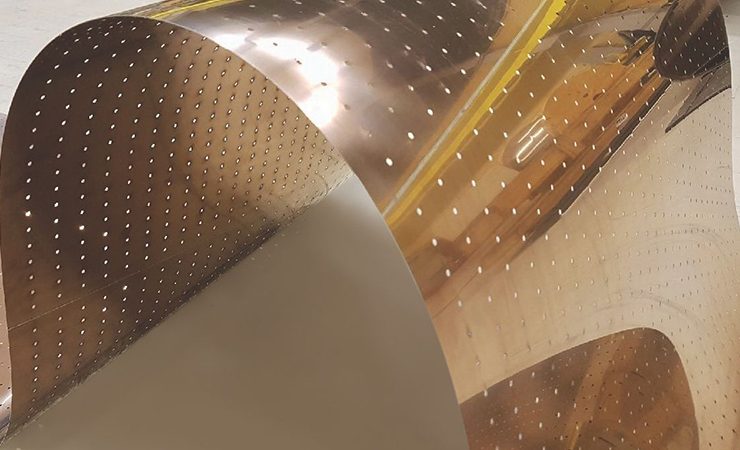 Research findings from Fraunhofer Institute for Production Technology IPT, and shared by IPCO, have revealed that belt vibrations on a digital press are up to six times lower with a steel belt than with plastic.

The respective vibration levels of steel and plastic belts operating at speeds from 30m/min to 300m/min were measured using laser-based sensors. The steel belts were tested under different levels of tension, while the plastic belt was tested at a constant tension force. The findings revealed that while both belt types showed the highest vibration at the lowest speeds and vice versa, the steel belt demonstrated levels of stability significantly greater than plastic belts. Depending on the level of tension applied, vibration levels for the steel belt ranged were anything from three to six times lower.

IPCO is a manufacturer of steel conveying and processing belts. Commenting on the findings, IPCO global product manager Cherryleen Garcia-Lindgren, noted, ‘IPCO steel belts are characterised by their flatness, straightness, stability and durability. Precision engineered at our factory in Sweden, they can be manufactured in solid form or punched with perforations for use with vacuum systems. Our steel belts are suitable for printing applications ranging from large format corrugated packaging to high quality, full-colour branded materials – even furniture board, film wrap and ceramic tiles. We look forward to exploring these and other opportunities with existing and potential customers alike.’

IPCO has also developed High Precision Tracking (HPT), a purpose-designed system that delivers the most tightly controlled tracking of all IPCO’s tracking systems, and accurate to +/- 0.1mm. It is suitable for belt speeds up to 300m/min.