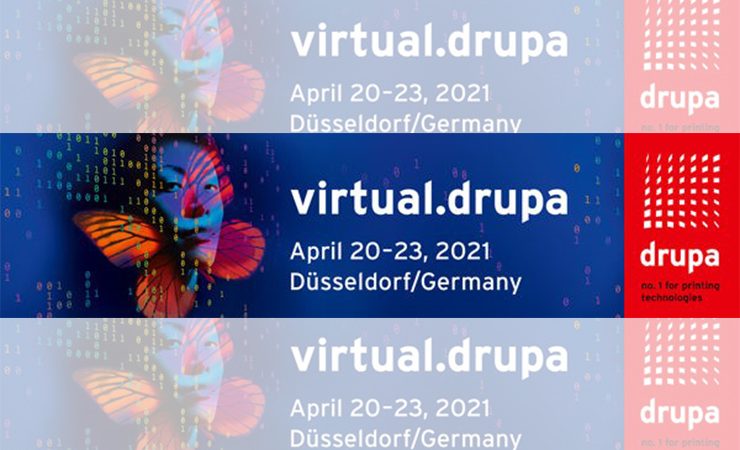 Kurz, Kodak, Komori and Xeikon are amongst those companies confirmed as sponsors of the first virtual.drupa.

With Kurz serving as Platinum Event Partner, Kodak and Komori have signed up as Gold Event Partners, alongside DuPont. Silver Event Partners including Koenig & Bauer, Hybrid Software, Fujifilm and Xeikon, alongside Mimaki, BlueCrest and OQ Chemicals.

In naming the sponsors of virtual.drupa, event organiser Messe Düsseldorf noted, ‘We are very proud to have engaged major international key accounts as Platinum, Gold and Silver Event Partners, who will present themselves in the Exhibition Space with exciting live web sessions, panel discussions, and product videos in their online showrooms.’

At the time of writing (15 March, 2021), just shy of 150 companies have signed up as exhibitors, including Bobst, Dilli, EFI, Fujifilm, Global Graphics Software, Hybrid Software, Kama, Kao, Konica Minolta, Kyocera, Omet, Seiko and Windmöller & Hölscher, in addition to Kurz, Kodak, Komori and Xeikon. This represents roughly a 50% increase in exhibitors from when the virtual.drupa platform was formally launched towards the end of February. 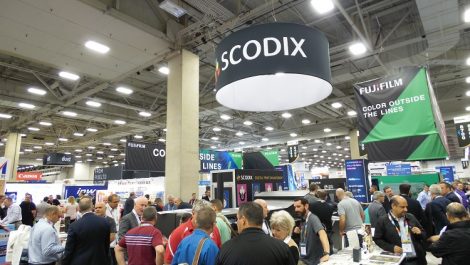 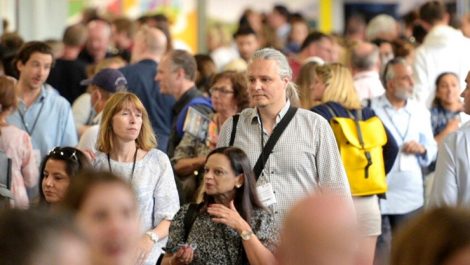 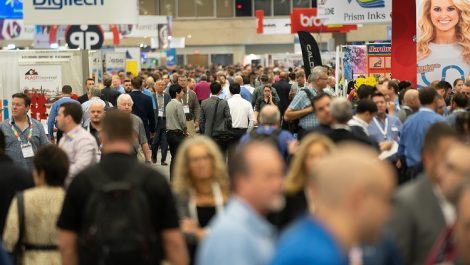 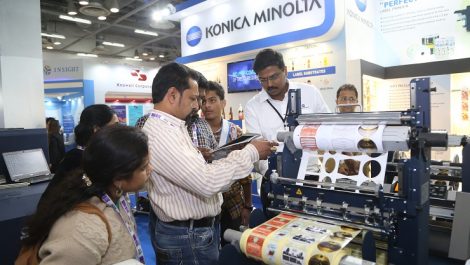