CDA and Vetaphone celebrate a decade of partnership 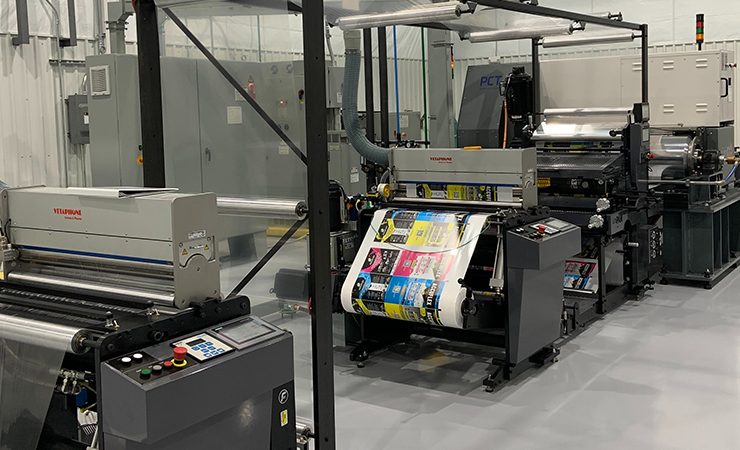 US-based Custom Design Applications (CDA) and surface treatment specialist Vetaphone have surpassed a decade of partnership, with this set to continue further into the future.

Located in Batavia, Ohio, CDA is an engineering company that supplies a variety of markets with associated flexo and digital print technologies, including the automotive and aerospace sectors, as well as specialty plastics for a variety of uses. Machine types range from HP coating and drying lines, offline electron beam (EB) coaters, thermal spray welding wire machines, stabiliser bar assembly machines, and wide width slitting and laminating systems for UHMW plastics up to 63.5mm thick.

CDA was founded in 2010 by Tim Burke and John Schultz, and quickly connected with Vetaphone, as Mr Burke, CDA president, explained. ‘I knew Vetaphone and how it had invented and pioneered surface treatment and was keen to work with the company in the US market on the service and support side. But, as our business took off, we actually became a customer and now specify Vetaphone corona treatment wherever we can on our equipment.’

He added, ‘It also helps that HP is a regular and multiple user of Vetaphone technology, which is great testimony to the manufacturer.’

Primarily, CDA is involved in the flexible packaging sector through digital print, although according to Mr Burke, the market for paperboard applications, ‘appears to offer great potential.’  To date, the company has provided aqueous, UV, and EB coating systems for customers working with a variety of substrates that include PET, PE, and BOPP for multi-layer pouches, metallised films, paper and paperboard. This has included the catPAK EB coating system for Accuflex Packaging in Greenville, North Carolina.  The line is capable of digitally finishing coated and laminated films

Having reached its 10th anniversary, CDA is achieving year-on-year growth around 15%. Mr Burke is looking to continue this growth, including through the company’s partnership with Vetaphone. ‘We know we share that philosophy with Vetaphone and see them as a long-term partner, not least because of the after sales service they provide, including marketing support,’ he concluded. 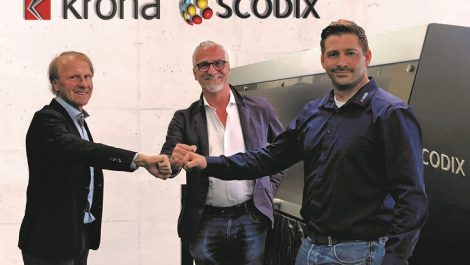 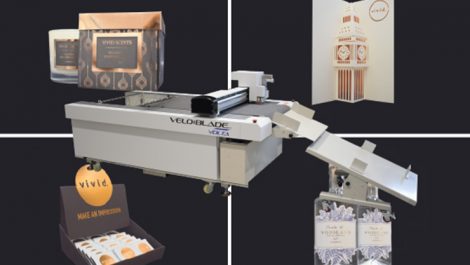 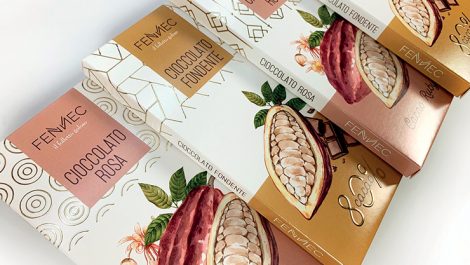 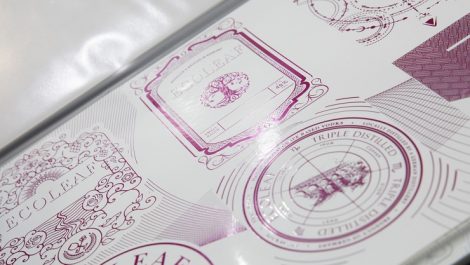